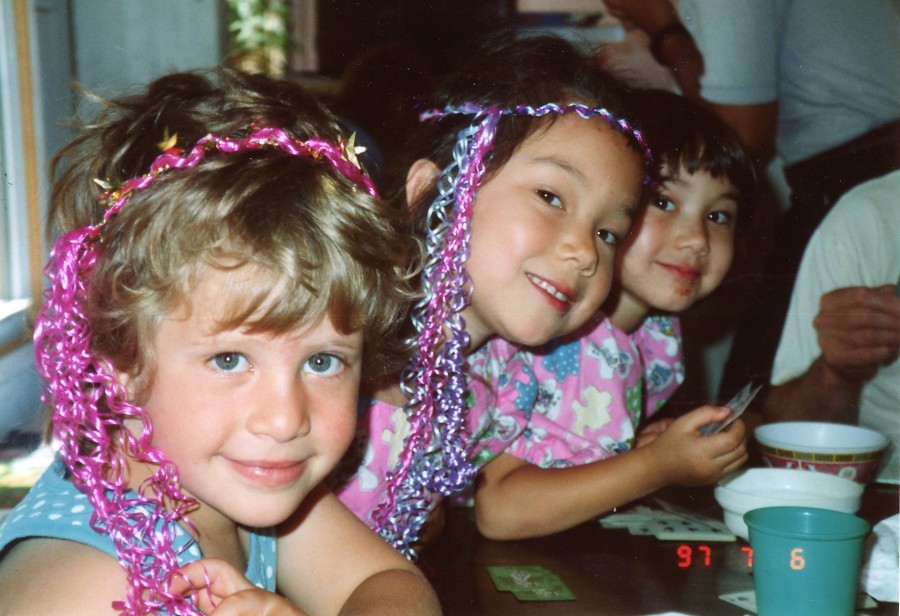 My niece called me on a racist remark at dinner the other night. Not in an accusatory way, mind you, just matter-of-factly. She had described her reluctance to eat street food at her home in Beijing and I chuckled and asked, “Why? Because it might be dog?”

I was slightly taken aback. While I hadn’t meant to discriminate, I could see her point. I look down on eating dog and I’d captured a whole group of people in my ignorant comment. As it happened, I’m glad she used the r-word to describe my behavior because it got my attention. I don’t like to think of myself as racist but, like it or not, I do carry the privilege of being white in a society that has given those of my race individual and institutional power throughout history. I’m glad Dana shared her judgment right away in the moment and was not antagonistic. As a result I had to agree and then could reflect on how I’d like to speak differently next time. I could acknowledge that I have a lot to learn in this arena. Since I don’t intend to hurt others or treat them unfairly, I want people to tell me if my comments seem aggressive or mean.

Later Dana’s response encouraged me to backtrack on a related incident. I had been finishing lunch with a group of colleagues when one woman laughed as she imitated her grandson mimicking a Chinese accent. I had finished eating and was leaving the table so while I recognized this remark as racist and felt awkward, I didn’t call her out or at least ask her intent. But after my personal lesson with Dana, I decided to retrace my steps, voice my discomfort and ask my co-worker what she’d meant. Unlike Dana I hadn’t been brave enough in the moment but, later, I asked my friend if she would have told the story in the same way if a person of color had been with us. Even though she didn’t see the incident as I did, I left our follow-up conversation with a clearer conscience, emboldened to give immediate feedback in the next instance.

After all we teach kids not to be bystanders who allow bullies to hurt others. I think being silently complicit to racist remarks is an adult version of the same unacceptable behavior. I want to do better.